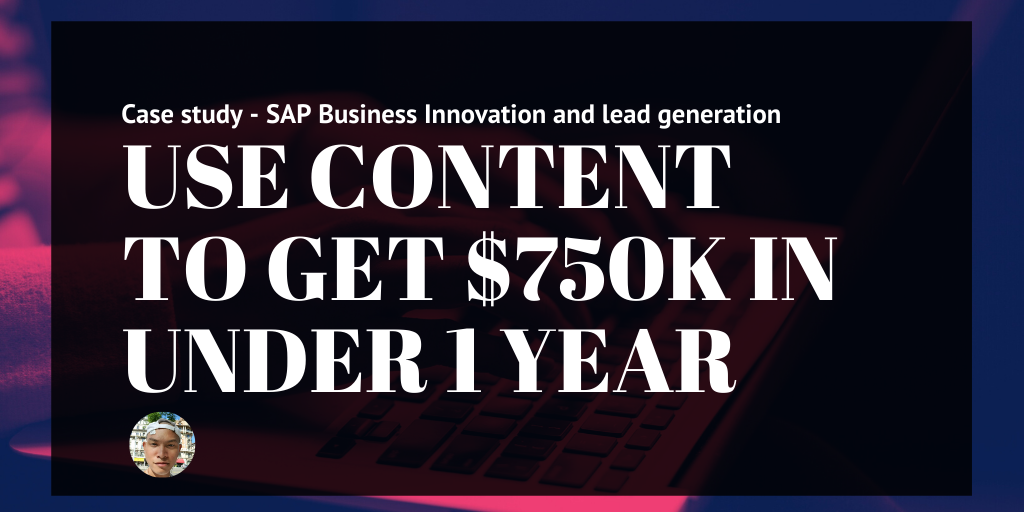 SAP’s very first vice-president of content marketing Michael Brenner used a multi-funnel content strategy in order to generate 1000 leads from their newly-launched blog, and generate about $750,000 in revenue.

In 2012, SAP’s CEO Bill McDermott gave Michael the task of humanizing the brand and shifting their marketing focus from the products to the consumers. Michael thought that the perfect vehicle to achieve this was through creating useful content that resonates with the company’s target audience.

But this wasn’t initially easy. Not only did he have to justify the business case for content marketing, this radical shift was met with strong resistance from the marketing department that did not understand why they should spend their budget on something that did not instantly give them money.

Michael had to look at his marketing department’s expenses. He noticed that their previous ad campaign landing pages had

Equipped with this information, he persuaded the head of advertising to allocate half of the budget on ads towards creating this new blog, which was around $100,000. With this money, Michael had to justify his content marketing efforts by bringing in more money.

The blog was a success in terms of bringing in traffic. It attracted hundreds of thousands of monthly visitors that signed up to the company’s daily newsletter and followed SAP on social media.

Before their content marketing efforts, website visitors originally mainly consisted of people who were already familiar with SAP’s product range. But through a combination of SEO efforts and a more customer-centric content strategy, they began to attract a new type of visitors who weren’t familiar with SAP but clicked on the blog via Google Search to get their questions answered. Such questions included “What is big data?”, a long-tail query they ranked for.

There was one problem, though. The traffic didn’t seem to convert into paying customers. After half a year, out of the +100K visitors, only a few dozen clicked on the CTAs or went to the conversion pages.

Most of those interested in early-stage information or having their Google queries answered weren’t exactly as excited about their product.

Finding success through the middle of the funnel

By looking more closely in the data of his content marketing, he found the true value of his efforts.

Those who subscribed to their daily newsletter, watched their webinars, or went to one of their events after discovering them through content were10x more likely to convert.

As such, he shifted his efforts to making more advanced guides and organising events that will foster community and trust.

After the first year of launching the blog and spending $100k in the process, Michael Brenner and his team managed to:

Most SAP programs during that year produced 0 ROI, so their content marketing efforts more than paid for itself.

Content marketing works, but visitors won’t just convert overnight, so this is why acquisition channels are so important. Whether on email subscriptions or social media, engaging with your following is a powerful way to gain their trust and become paying customers.

Challenge: Read the whole article? Kindly share this article and answer this question: How is building email lists important for your business?

NEW. Everybody knows @SAP as an enterprise company, but it's also done a great job in using content to grow:

- SEO content to reach new types of people
- Why +100k visitors might not convert
- Using newsletters to convert $750k worth of leads
https://t.co/TBO8J0M5wL 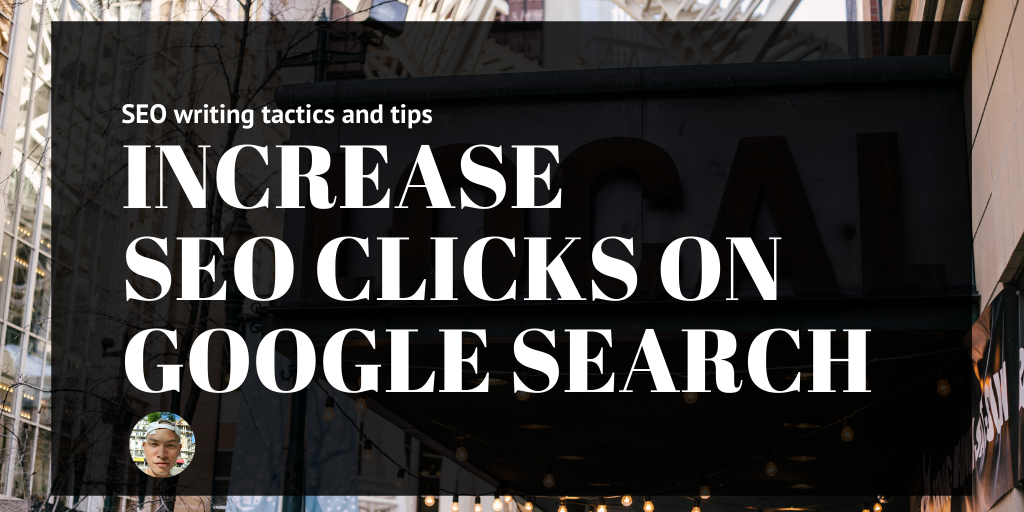 High Google impressions and low clicks might be a nice problem to have, but you need to increase those clicks, or Google will remove you in the top ten. 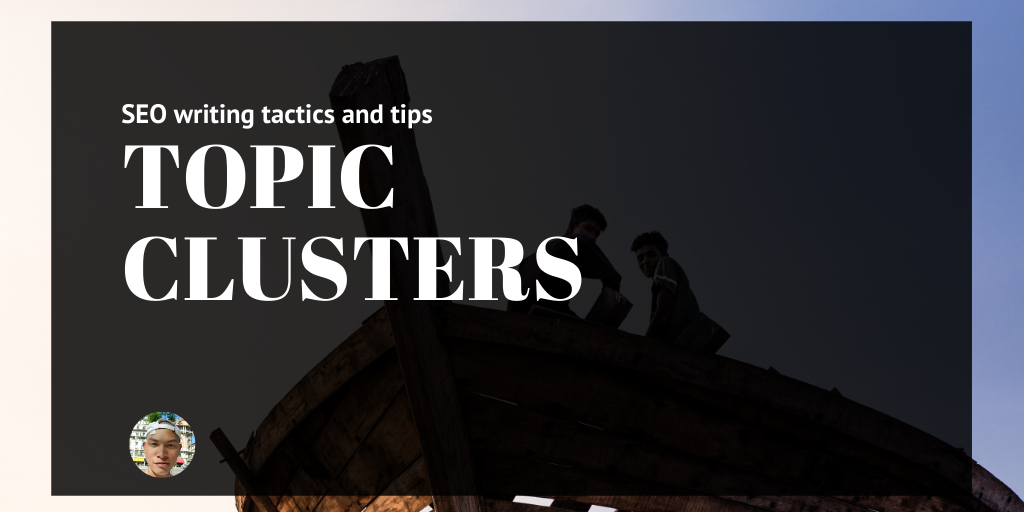 In this guide, I'll explain why topic clusters are as important as keyword optimization and need to be part of your SEO content strategy through examples backed by data and case studies.